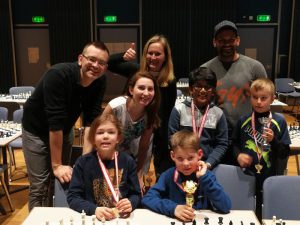 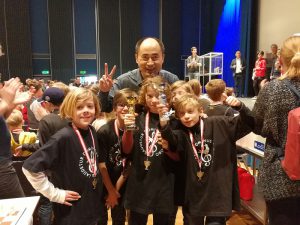 . That’s just happen an event FCR invitation 2017 DK, There’re a arduino based CHESS robotic System shown on the event. 300 kids to view the Robot, and playing with robot, and got lots of smile one kids’s face. That’s the FCR invitation, an STEM progrom newest for kids worldwide. now to intro the 1st show system of this program. 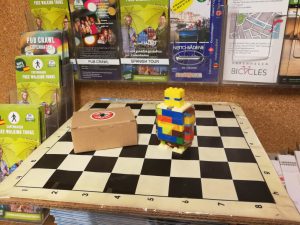 . CORE+ and the power cord is fixed at the right, the Bluetooth module is fixed on the left, and UARM is equipped with a wireless function to accept the phone’s instructions. This is the ready main arm (left arm) [proud]  ( 2:35am )

to ASSEMBling  the main Robotic ARM.

. Before starting the assembly, each of tapes used to fixed was stripped. to view the lines used to mark. Cloud Chess Board, RFID sensor array layer, limit plate was clear to view. Especially the limit plate for the pieces of the slide down the “BAFFLE“, was the acrylic factory workers to help draw. the Each result of the show, the external is just the tip of the iceberg, the process has too many details. Fortunately, the flamechess is a story, the need is the plot. Flame chess robot is not a product, but a props, can be any “pose” [color] ( 3.29am ) 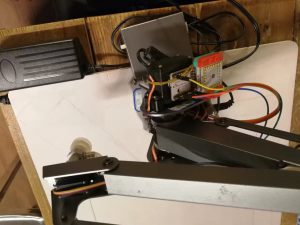 . That’s put the first number on the standard Sudoku chess board target location, should be the first squares of the first house. The program already into my mind. the chess arm project CHESSARM was relesed to GITHUB before visit Denmark. Two URLs can find clues. upfuture.org has just released schedule to Denmark. CHESSduino.org All ARDUINO projects about the cloud chess board can be found.

. this morning will OPEN OPEN OPEN at Copenhagen, Denmark. To meet more teachers to join us for kids to learning chess well. Yesterday morning at the University of Copenhagen AAU before college students allready had the “speech” . English words SPEECH more suitable TO me. If writing was not well, just express face to face, plus body language, as long as you want to tell other. ( 4:09am ) 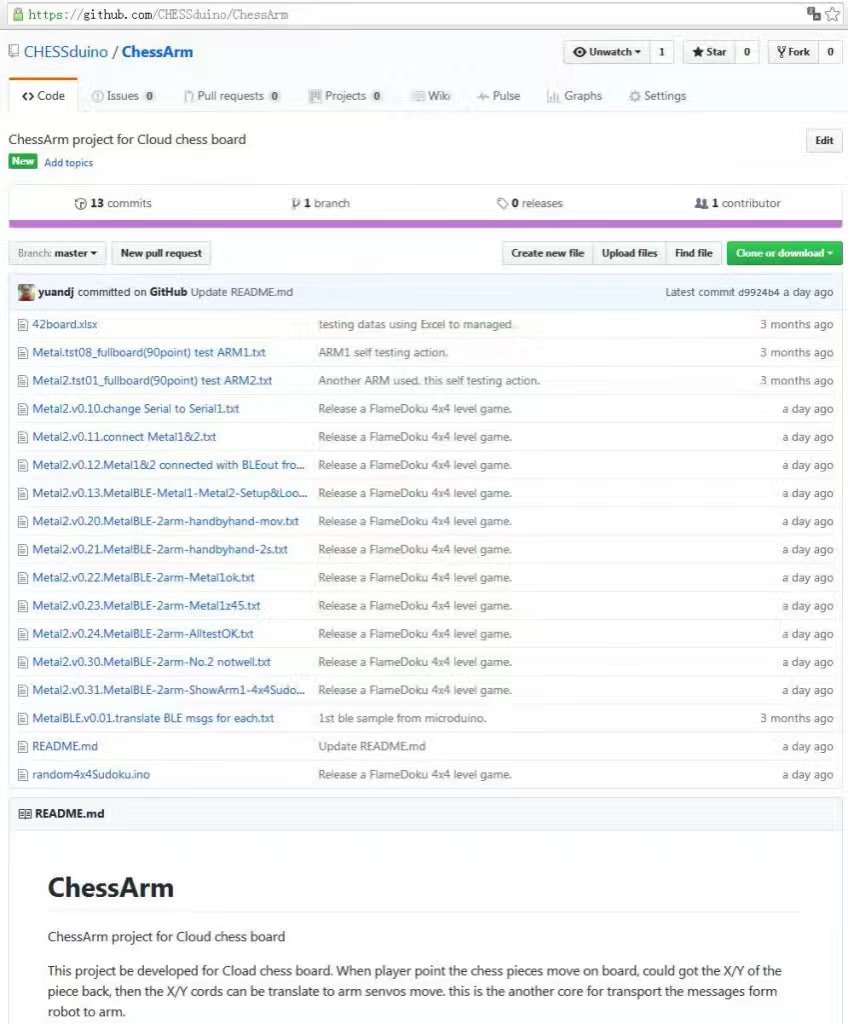 . This’s Sudoku slider. Half of pieces testing is finished (perfect), it’s slippery, in the safety of the premise, can not slip out [smile]. ( 6:40am )

All was prepared, Waiting for START of … 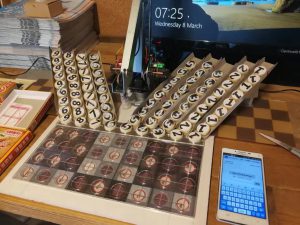 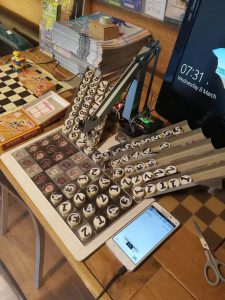 . Ready, the last step pieces to move. Look around, and now in the early morning, the sun is shining on the terrace outside the cafe. Making some photos on the way. [sun sun sun sun sun]. ( 8:14am )