After 1 years making, the FlameChess newest set has too many function and play methods. The HEX was one of the special game to using the flamechess set. because of It’s one of the AI computer game competation events in CHINA colleges.

( the program was edit by Robotic AI Computer LAB of BJUT. this version only for kids player to learn how to play hex. the Computer competation was 11×11 maps. The Red side is human player from FlameLAB, the Blue side is computer from FUTAhex named by BJUT team.)

How to using the FlameChess set to play HEX:

the map size is the difficult of the game. 4×4 is easier the 7×7. the demo game 6×6 based on 34 pieces of flamechess. In generally, 7×7 map can go to the end of the game using 34 pieces. 4×4 was used for baby player play with parents. 5×5 can be win by first move player. HEX like the go game and link 5, it’s good target for computer program.

Using Cloud Chess Board to recording the game moves:
.      also be connection of the game in far distance 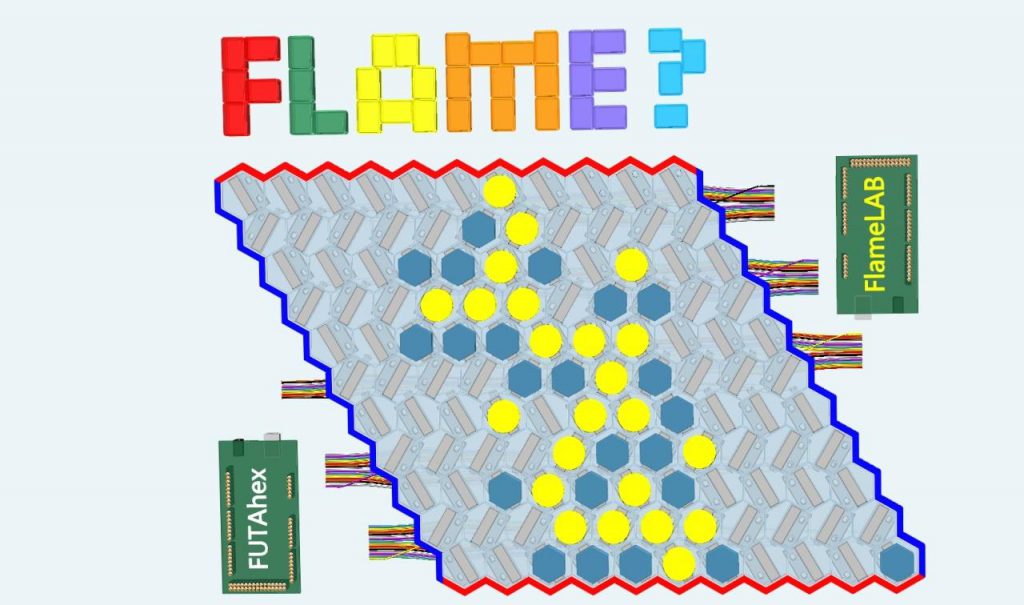 this board was build based on Cloud Chess Board – one of electric chess board solution. the Board shape is special for HEX, the sensors numbers was the same as CCB. the Newest LOGO FLAME ? (named flame what?) is the flamechess MAKER LAB – FLAMELAB‘s LOGO. this board could be played with computer that’s the designed fuction be support in the future.

The International Invitation started between 2 cities:

FCR invitation named from 2017, between CPH & BJ from DK & CN. Group 5 in 1 team was the invitation elment. 5 players vs 5 players between 2 cities. The game goals is sharing more gift to other kids in the city – name GIVING. the words LIVING is GIVING was start for the DK at 2018 DESIGN BEIJING events. 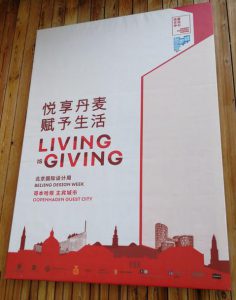 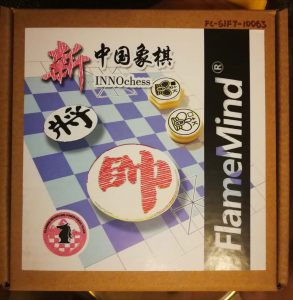 ( left was photo at Sep.25th 2018 at BJ 798. POST of LIVING is GIVING CPH. right was the flamechess gift set, All pieces made by used copy papers, and cut to shapes of hex and round, 80 layers one pieces. The DIY set had the same play methods number with the real set. )

Just try it. to connecting your CITY INVITER…